When a Selfie Becomes a Meme

Insta4likes > Instagram News > When a Selfie Becomes a Meme

When a Selfie Becomes a Meme

Jaromír Jágr is a professional Czech ice hockey player. He plays for the Florida Panthers and, even though you might have never heard of him, he’s pretty well-known. His name has recently gone viral, in case you haven’t noticed, because of a very particular selfie that he didn’t take. 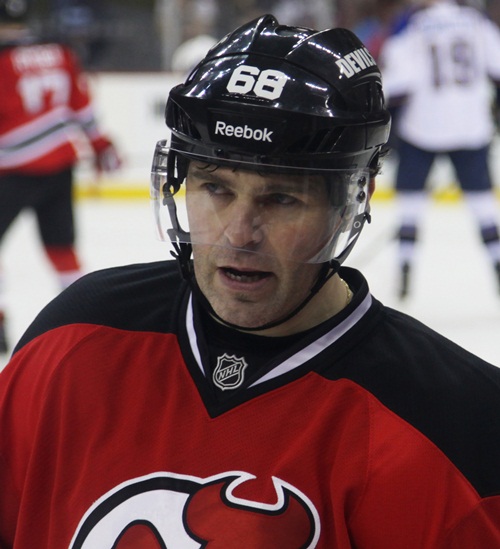 A picture of the ice hockey player Jaromir Jagr.

Apparently, our mister Jagr here had a sleepover with an 18-year-old model who took a selfie while in bed with him. Jahr was asleep, though, and didn’t know the picture was being taken. She then tried to use this picture to blackmail him, but her attempts were futile.

The ice hockey player literally said he didn’t care at all. And we’re all here wondering why she thought it would work… Jagr is single. And the model isn’t! So she’s the one losing here, right?

Anyway, Jagr’s fans decided this was an extremely hilarious situation, so now Instagram is being flooded with tons of selfies very similar to the original one. But instead of Jagr, they take a selfie with their cat, their dog, their stuffed animal…

Become Who You've Always Wanted to be on IG