The growth of social media has been great for many things. Thanks to all the daily users on Twitter, Facebook, Instagram, etc. it’s very easy to promote yourself, your business or whatever you’d like on the Internet. However, this also has a negative side. Many people, especially celebrities, are criticized on an almost daily basis just for being out there, for uploading pictures of themselves and so on. 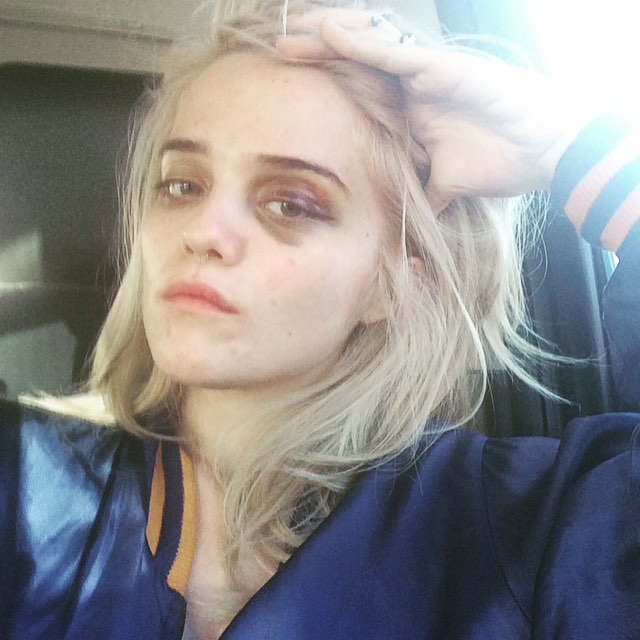 Sky Ferreira was recently interviewed for Vogue magazine and talked about this issue, just like other celebrities did as well, like Miley Cyrus not too long ago. They don’t just have to deal with their daily duties of their professional lives, but sometimes they also have to deal with extremely negative comments on their online profiles, usually criticizing their physical appearance.

It’s not just that the media is spamming us with pictures of what the perfect woman is supposed to look like, but people are also getting this negative vibe in themselves and criticize others without thinking about how they might feel or any other consequences it might lead to.

What’s true is that society has become extremely superficial lately, and you can tell especially on social networks likes Instagram. But this should change, women don’t need to live under that sort of pressure. Or men, for that matter! Photoshopped images shouldn’t be anybody’s goal. It’s unrealistic and it can’t count as a standard. And honestly, it’s nice to see celebrities standing up for others like this, it makes many people wake up and realize what’s around them.

Laura Pausini Shows Her Real Face to the World