Salma Hayek’s Loss of One of Her Dogs

Salm Hayek had been very absent from her social media accounts, and she recently announced on her Instagram account that it had been due to the fact that someone had shot one of her dogs on the ranch where they lived. She was, of course, getting over this very tragic loss. 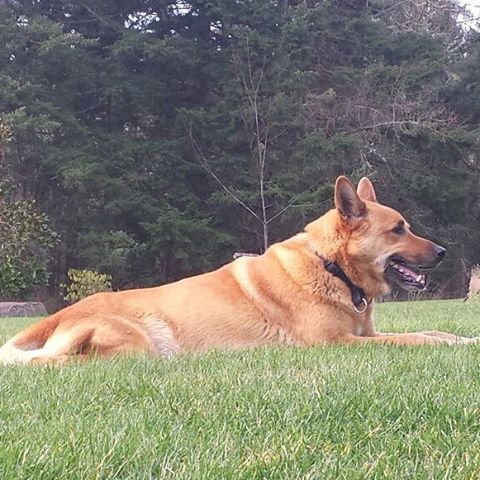 Her 9 year-old dog named Mozart was shot very close to his heart. One of the officers claims that this could have been due to the fact that the dog might have left the property and trespassed another one. It could have been shot there, and the dog could have walked back to the ranch and died there.

Either way, Salma Hayek is extremely devastated, since she saw that dog come out of his mother’s womb and lived by her side for 9 years. She claims he was a very calm dog and never attacked anyone. Yesterday we found out that the one who shot her dog was her neighbor, who  claimed that Mozart has entered his private property, so he tried to scare him off with an air compressor gun. He didn’t think it would have killed the dog, and because of this the police didn’t consider him guilty, so Salma can’t press charges.

Is this law unfair? Maybe. But at least she doesn’t have to face this alone. Salma seems to have a lot of animals living with her, including more dogs, alpacas and parrots.