A prisoner from a prison in Sydney apparently was very active on social media, like Facebook and Instagram, while he was locked up. This became controversial not only because he possessed a phone, but because of the kind of content that he was uploading. 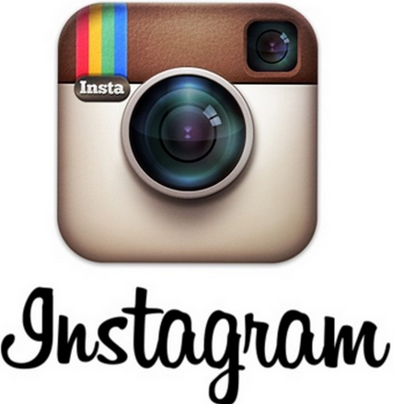 Prisoner caught uploading pictures on Instagram of life inside the jail.

The prisoner, Wesam Hamze, uploaded pictures and made comments of life inside the prison. He claimed that security guards and other people from the prison sneaked drugs and similar substances inside. After finding this information on the social website, the jail was registered and the phone was taken from the prisoner. We still don’t know whether those claims are true or false, but what we do know is that they’re going to be installing full-body scanners to detect anything the prisoners try to sneak in. Maybe they should have thought about that earlier.

This isn’t the first case of a locked up man using social media in this jail. Another prisoner who escaped from that same jail aw hile back seemed to have been active on Facebook while being behind the bars. He even posted a picture of his underwear the day before his escape. He was captured briefly after, anyway.

We’re shocked to hear about news like this one. Jails are supposed to be extremely secure places but prisoners manage to sneak in mobile phones. If they could sneak in a phone, what else could they be able to sneak in?

How Instagram Management Tools Can Help Your Business to Grow?

Can VIP Likes help in your social media promotion?