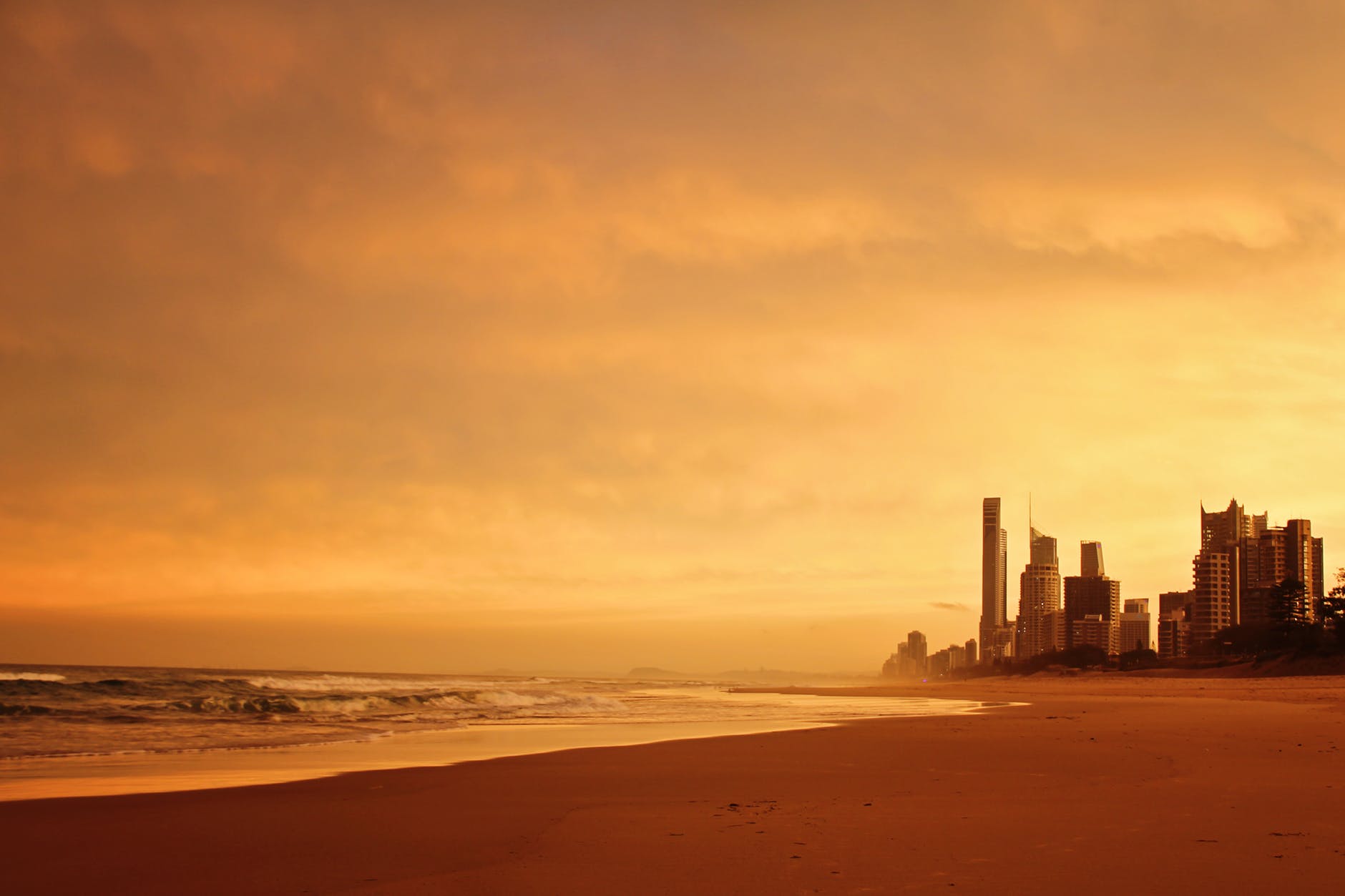 For more than one thousand years, books were deemed a treasure. Not only because it took a great effort to write one, but because, in order to have only one book, one or more monks had to work very long hours. Some Instagram accounts want to pay an homage to those who spent their lives working for culture.

That’s why Instagram has recently featured Christine Nelson (@cnlibrarian), Curator of Literary and Historical Manuscripts, and the institution she works for, New York City’s Morgan Library and Museum, which, not surprisingly, also has an Instagram account (@themorganlibrary).

What can you find on both accounts? If you visit Nelson’s, you’ll be able to see manuscripts, but not only those ancient, yellowish documents everybody has in mind, but also autograph documents by Charlotte Brontë, Jane Austen, Voltaire or even Bob Dylan. You can go from the 15th to the 20th century in just a click. 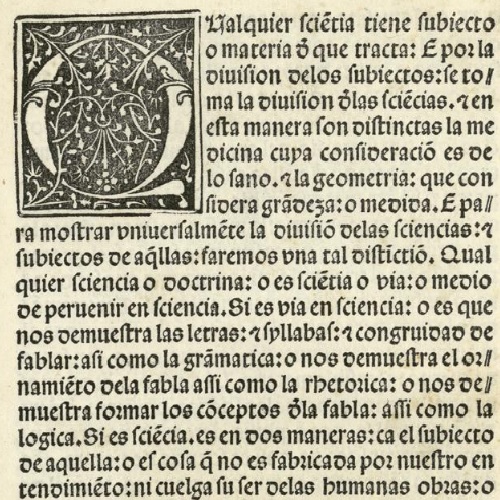 Old documents can be found on these Instagram accounts

They do not only host literary manuscripts, but also letters, diaries and logs written by some of the greatest authors of all time. Imagine working with diary entries by Thoreau, a letter by Thomas Jefferson written on a tree bark or a list of the stories the oldest Brontë sister had imagined, written by herself.

Flowers pressed into pages, engravings, watercolors… even a single letter that has a hashtag devoted to it. “It’s a good game, finding Es,” as Nelson says. E is the most common letter in English, and the hashtag #letterfromfive tries to document all variations the letter has had, including one printed in Venice in the Renaissance, one written by Thoreau when he was young or the one that hangs “under the Ben Franklin Bridge in Philly.”

Do you know any other library or museum that has an Instagram account? Tell us about it!