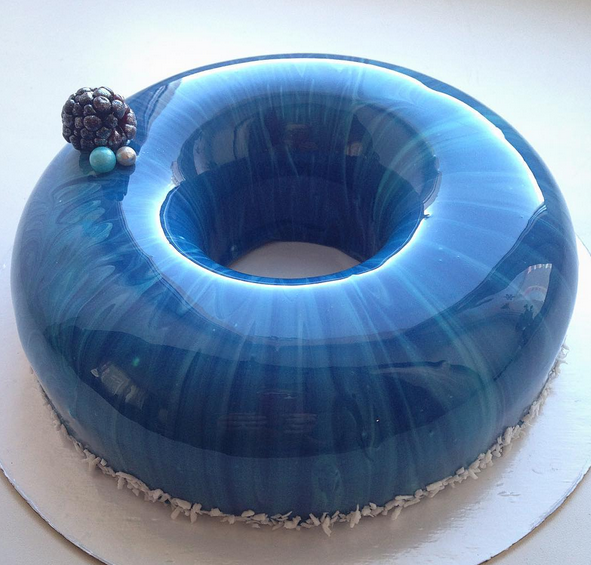 We all had a hunch this was going to happen, didn’t we? Everyone is making their way over to the photo sharing platform, from grandmothers and fathers, to peoples cats and dogs, to A class rappers such as Weezy himself, and everyone else in between. It was only a matter of time until Lil Wayne joined himself up to start sharing with the ever expanding Instagram community.

The headlining rapper created his account last Thursday (26th March), under the username Liltunechi , and posted his first photo; him and some buddies chilling out and drinking a refreshing can of red bull yellow, see pic below

There was actually already an official Instagram account for LilWayne, but that was not used by him, but by his managers and agents. We know that this new “liltunechi” is the real deal however because Lil Wayne tweeted shortly after saying “I finally got an Instagram” , so consider this the real official account from now on, period. On the 2nd day of his new Instagram accounts life, he posted a fresh video of himself skateboarding and dancing to some of his own music. Wayne posted the clip with the hashtag #FWA accompanying it, which stands for the Free Weezy Album; his new album that will be released at some point in the near future. Some are saying that the music playing in Lil Waynes Instagram video are actually snippets of one of his new tracks, but the audio is distorted somewhat on the video, making it hard to know for sure. You can see Lil Waynes Instagram video here