Justin Bieber recently asked about a picture of a girl he found on Instagram. He really liked her apparently, but had no idea who she was. Of course, he’s got a huge fan base, so those are lots of little Bieber minions that can help him out. 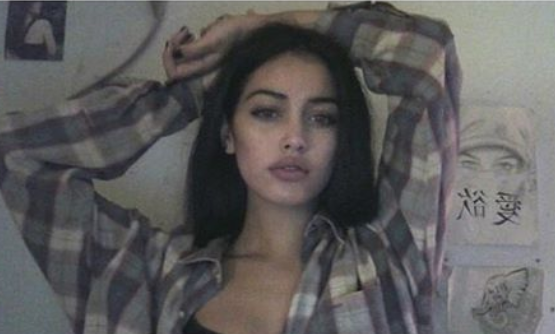 In less than an hour they already had her name and account. Because of this, lots of traffic went rushing into the girl’s account. Her followers doubled and her pictures started getting lots and lots of comments. Now, this can be exciting for some people. But in the case of this girl, she seems to not be taking it too well. Maybe it’s too much?

Her latest picture is just a plain pink image that says “I so do not know how to deal with this […]”. Bearing in mind that Bieber not only has thousands of fans but lots of them are practically insane fangirl, we can pretty much imagine the kinds of comments she is getting. Maybe Justin shouldn’t have taken to Instagram to track that girl down, it might have caused the wrong impression on her.

When you’re such an influential celebry on the Internet, you’ve got to be careful with the kinds of things you say. Your fans are always going to go wherever you point at.