Janet Jackson has recently been on her Unbreakable tour, and lots of fans were eager to see her. As any other normal person who goes to a concert of an artist they like, there were lots of people who took pictures and recorded clips of the concerts. However, to their misfortune, everyone who had uploaded videos of the live shows had their content taken down and/or their accounts suspended. 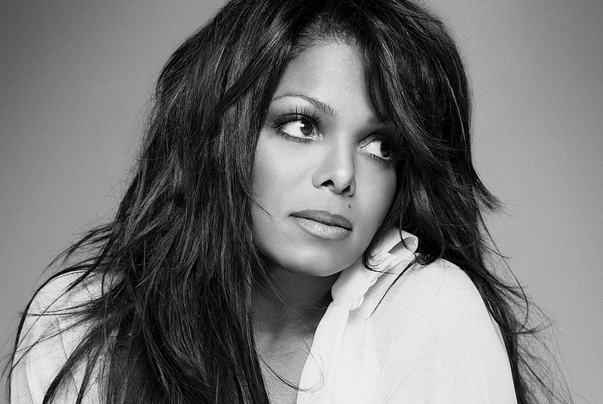 Janet is quite well-known for being extremely strict with copyright issues regarding her music. However, this isn’t someone stealing from her intellectual property, right? What we’re trying to say is that everyone does these types of things at concerts and it was never considered illegal, as long as you dont’ use your pictures or videos to gain earnings.

Everyone started getting slightly hysterical on Instagram after lots of accounts were being closed, and of course Janet took most of the blame. However, she did come out and explain on Twitter that she enjoys seeing fans upload videos and pictures of her tour concerts, and that this was all a big mistake. First of all, Instagram seems to have had some sort of bug and that’s why accounts were being deleted. But she also explained that she talked with her team and they won’t be taking down videos anymore, at least not short ones. If they’re extremely long (say 3 songs or a whole concert), then she’s considering it copyright infringement. Well, that makes sense!