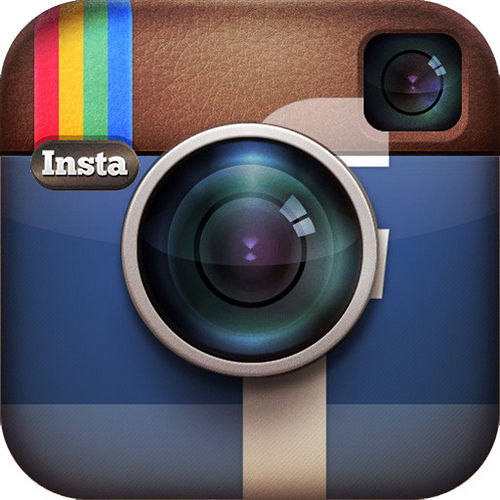 A few weeks ago, we talked about how Instagram was the social network that had grown the most in mobile devices in 2013. But the photographer’s social network has received more good news in the last few days because, according to the latest studies published, Instagram has been the winner of the year 2013 in every platform.

In fact, Instagram has experienced a growth of 23% based on the relationship between its active users, a figure that clearly surpasses the second one of the ranking (Reddit, who has a 12%) and the third one (LinkedIn, with a 9%). But much better are Instagram’s data compared to other channels like YouTube (its active users has decreased a 3%) and Facebook. Mark Zuckerberg’s social network is still the one who has more users, but its adoptive daughter Instagram is catching up with it very quickly.

Thanks to its success, Instagram has included itself as one the five most important social networks of the West and one of the top ten of the whole world. This way, Instagram has joined Facebook, Twitter, YouTube and LinkedIn as one of the five most popular social networks of Europe and EE.UU. But we can’t forget that there are other social networks that are very popular in other countries or continents like Asia, for example, but that we almost don’t know. That’s why there are some social networks that are in the Top 10 of the most important ones of the world even if we don’t know them or we don’t use them, like Vhontake or Odnoklassniki in Russia or QZone and Weibo in China.

Instagram is more and more popular each day and its users want to be more and more famous inside this social network. The users can buy more Instagram followers and achieve a lot of success in this popular social network. And this year 2014 is expected to be even better for Instagram and for all the Instagramers than the last one. Something that started as an application for our pictures is today a real social phenomenon that is growing constantly. It’s normal, because who doesn’t like to see and show their pictures?