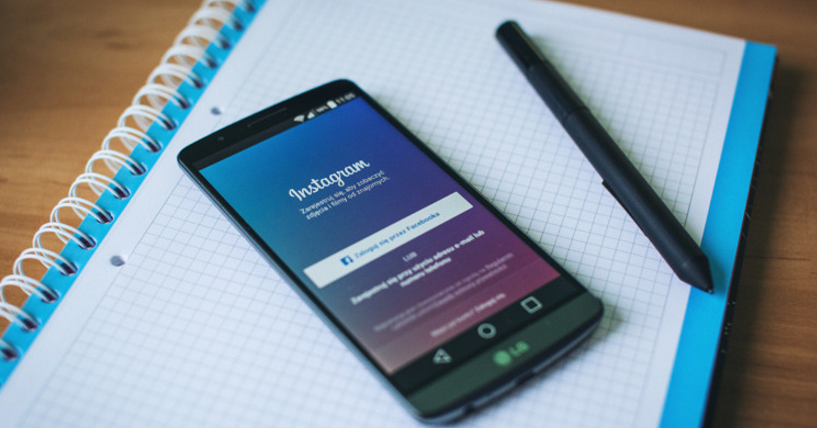 You might have heard of new features that were being considered a few months ago, but it was all pretty much in the air. Since a few days ago there are some Instagram users that have access to the new features they’re testing. And, if all goes well, they’ll be implementing them in the future.

Also, they are thinking of implementing a system thanks to which you can look at all of your followers and choose who you want to not be following you without having to block that user. They won’t get any sort of notification, making it a little bit less messy and toxic. This is a good idea for all of those who want to set their accounts from public to private. Just imagine how annoying it must be to go one by one through your followers and blocking those who you don’t want following you.

As always, we consider that all the updates Instagram is slowly implementing just makes the Instagram life much easier, and they’re all highly appreciated.