How Many Fake Instagram Accounts Are There Right Now?

How Many Fake Instagram Accounts Are There Right Now?

Three hundred million people use Instagram to share their pictures and videos. That’s what numbers say, but according to a recent study, nearly thirty million are totally fake. It’s not that there is a fake person behind them – it’s that there’s no person at all.

A study by a group of Italian researchers has unveiled these astounding results. Ten million profiles were analyzed, which may seem a very little number (there are 30 times more accounts) but is enough to be used as a scope. Cold figures are impressive. 7,9% of the accounts are not even managed by a person, but by bots who do nothing but send spam to other users. Although Instagram performed a deleting operation back in December 2014, the spamming accounts returned short after and have stayed there since then. 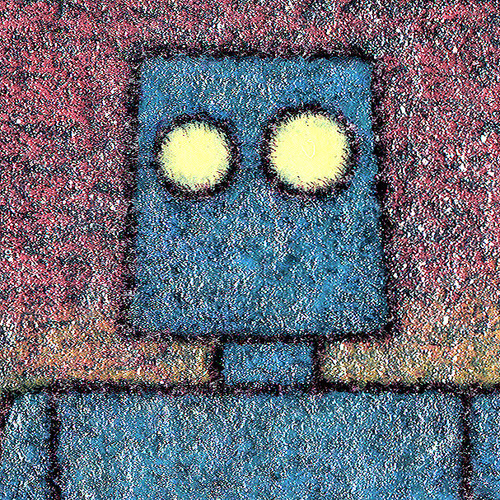 Another thing discovered by these researchers was that a lot of Instagram accounts have become very inactive. Nearly one in every five profiles has never uploaded a single photo and 10% of the people who have indeed posted something have nothing more than one pic on their profile. In short, nearly half of Instagram accounts (46.7%) have posted less than five photos or videos on the network.

This study helps us re-evaluate what we believe when we are presented such impressive follower and/or user figures. It’s not pleasing to discover that the so-many-times-mentioned 300 million users are not so many, once we take into account only those who post regularly and who are real people. Many people create accounts on social media to never use them again. That’s why Instagram has started to count the people who log into the social network every day. The figure is not as impressive – 200 million.