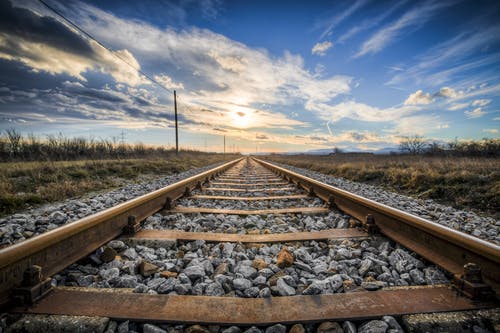 Kevin Systrom is a Stanford university graduate, and in 2011 worked for Google, focussing on the corporate development of Gmail. During his spare time he worked on creating an app that was for sharing photos with the world.

The app I am talking about ladies and gentlemen, is Burbn. Burbn quickly changed their name to Instagram, but I bet you didn’t know what it was originally called! In this article we will talk a bit about the developers, and how the app was originally created. Today Instagram is the largest photo sharing site and a multibillion dollar earner for Facebook, but just like everything else, Instagram started small.

On the 6th of October, at roughly five past midnight, Kevin Systrom logged on to his apple developers account and thought “ here goes nothing” as he launched his newly created app onto the apple store. In just the first few hours, 10,000 people had already signed up to use this new exciting app created by Kevin Systrom, and his partner, Mike Krieger.

After receiving somewhat unexpected, instant popularity among iphone users. The duo entrepaneurs spent every single hour of their free time dealing with the issues that come with growth in a business. What made it difficult for them was that it was Instant growth, not a steady trend, but thrown right in there from launch.

Systrom said, that if it wasn’t for the “life-lines” that he kept calling in from his high up friends during the early days, Instagram likely wouldn’t have succeeded.  During the first few months since launch, Instagram (Burbn) changed their user face and features many times.  They started with the plan to make the app the ultimate note sharing, location sharing, all in one social media platform. However, once it launched, they realised that it all looked too clogged up, and thus changed to make it a photo sharing only platform.

For years, Instagram did not generate any profit, the developers did not earn any money whatsoever, and they were OK with that it seems. It wasn’t until Facebook came and purchased it for a whopping $1 billion. All of a sudden, all their work has instantly paid off from one single purchase, and Instagram has evolved into something that is now a pillar of 21st century society.