Gilbert Arenas, for those of you who may not know him, is an NBA all-star. But he’s not just well-known for how great he plays basketball, he’s also well-known for the kind of comments he uploads to his personal Instagram account… which aren’t making his fans and followers very happy. 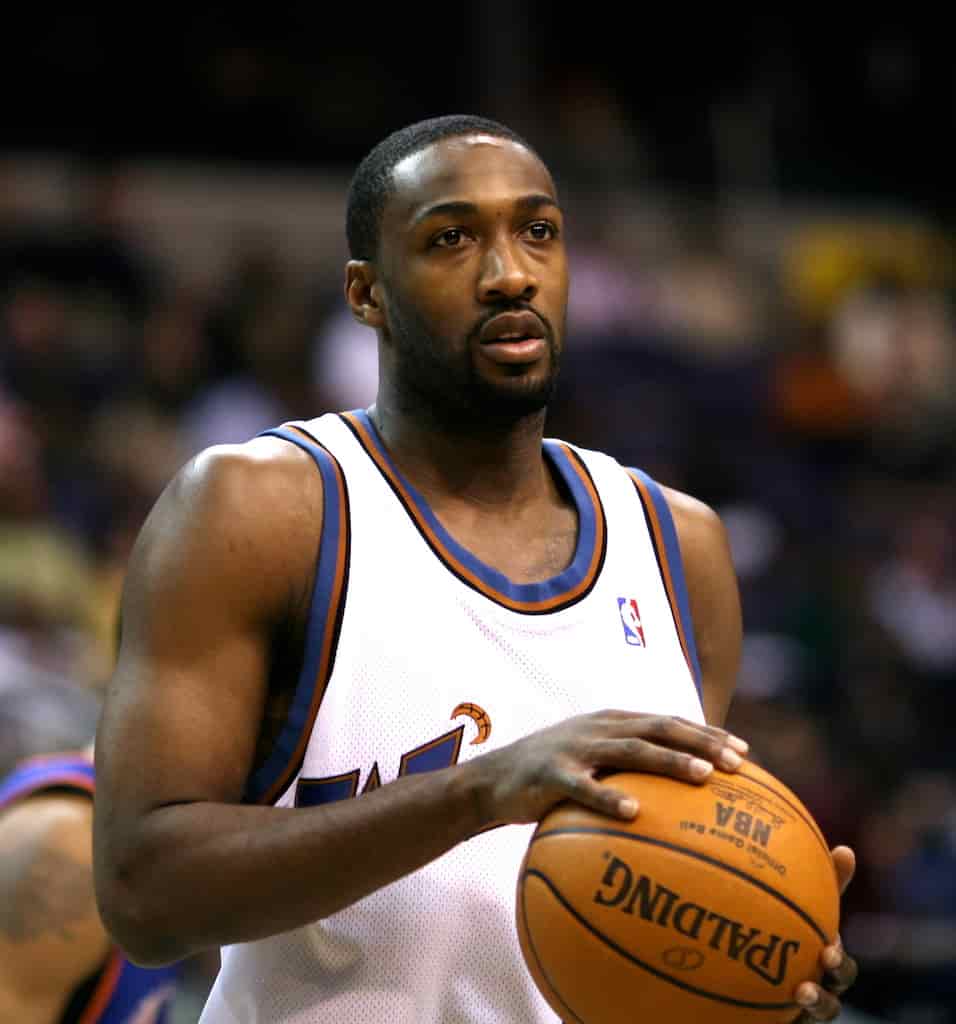 Arenas had uploaded a video of women playing basketball with small underwear claiming that that is what basketball players should wear. He also stated that if anyone thought that his post was sexist, that the reader should know that there’s a high chance that they’re the “ugly” person. Because from his point of view, basketball had pretty girls and lots of ugly ones too.

Now, the question here is: who is he to judge? Women don’t go into sports for their looks. And the same goes for men. What kind of image does he want to give all the younger followers he has? Obviously, lots of people commented on his posts saying it was totally gross and irrelevant. Even the WNBA had something to say! Honestly, what other reaction was he expecting? He’s basically insulting lots of women out there and saying that their body image is more important than how good they are at what they do.