Maybe some of you have heard that name before, maybe you haven’t. Either way, this girl is a young Australian model who’s been working in the industry for quite some years. However, her fame slightly sky-rocketed because of all the controversy she was generating with her new way-too-slim body. 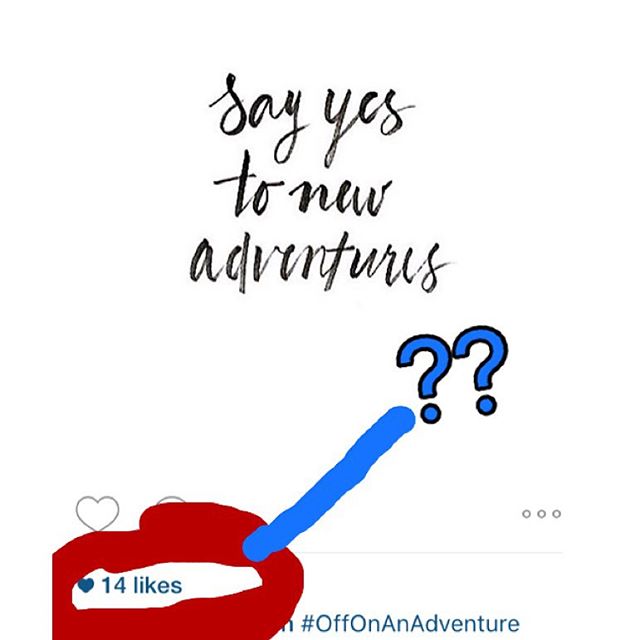 This is the second picture Cassi had uploaded after the other one didn’t get many likes.

In fact, a year ago she was on the Mercedes-Benz Fashion Week catwalk and heads were turning in awe. But not in a good way! People were shocked at how extremely thin the girl was, and in fact someone called up her manager to tell him that someone as thin as that shouldn’t be modelling. Either way, she hasn’t given up on her carreer yet.

And, just like any other model, she has an Instagram account. She’s not too popular, but her pictures do get a few hundreds of likes. Yesterday she uploaded a picture that said “Say yes to new adventures” and guess how many likes it got? 14. But hey, we all upload a picture that gets way less likes than the rest, right? It’s totally normal. But Cassi wasn’t having it.

She didn’t just get upset, btu she uploaded another picture telling her followers that she didn’t understand how she had such little likes. “I have to say I’m pretty shocked because this, to me, either means that people A) don’t like me having new adventures, as if I’m not allowed fun [sic], or B) it means people don’t like new adventures.”

Well… wow. This is clearly an example of people who are taking social media the wrong way. Instagram does make you want your pictures to get likes and comments, but  you just fight for it. You’re not supposed to do these sort of things when things don’t go as expected!

Instagram Business Guide Which Will Help Your Business Grow Exponentially