On Monday everyone on Instagram went crazy when they saw that Pope Francis had uploaded a selfie to an account called vatican__. People assumed is what his official account and liked away. In fact, the picture reached nearly ten thousand liked in just a few hours. 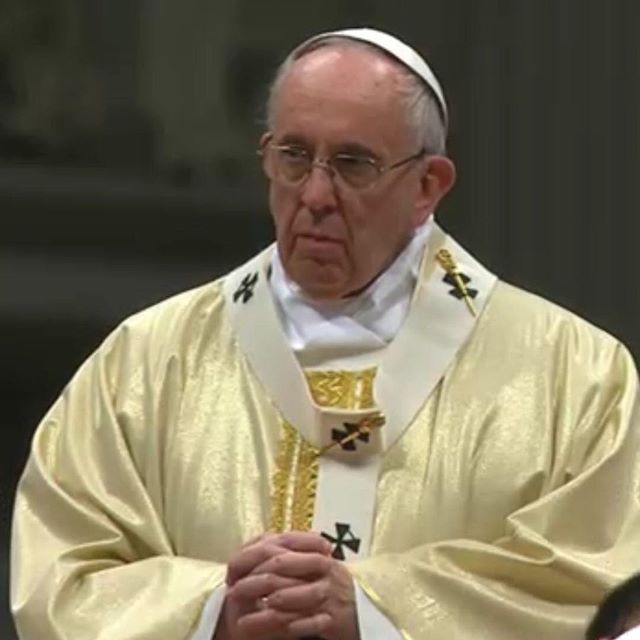 It had the caption First #selfie, so it really hyped everyone. We’ve already seen that this pope we’ve got nwo is pretty down-to-Earth and has said many controversial things other popes might have never said ni their life. But we never imagined he’d reach Instagram!

However, it turned out to be fake. First of all, this wasn’t a selfie, it was a screen capture of a video chat he had done last year. And even if it wasn’t fake, it wouldn’t have been his first selfie because he has taken selfies in the past! So yeah, I guess this Pope might just be the coolest we’ve ever had.

By the way, that account isn’t official at all either. The Vatican’s official account is newsva, which you can go follow if you’re interested in their updates. Remember guys, not everything that is posted on the Internet is true, always doubt about the veracity of such things! Look up information! Back it all up.

The Instagrammer With Anorexia