2015 is almost over and, without a doubt, Kylie Jenner was one of its main characters. She managed to become extremely famous this past year through social media, and is currently one of the most influential celebrities out there for other women. However, it seems that her Instagram reign is coming to an end. 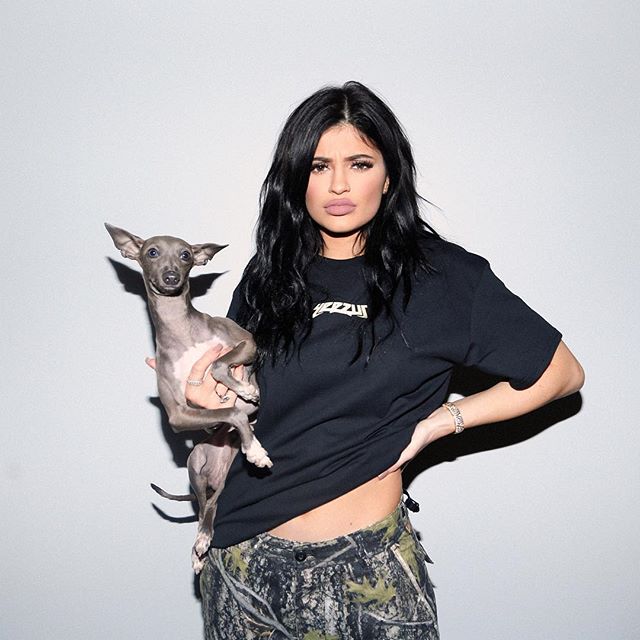 Her popularity reached such a point that she’s going to be on the cover of Elle UK‘s magazine soon in 2016. She was interviewed and seemed to confess that she might be ditching her Instagram account (not exactly deleting it though). Well, we definitely didn’t see that coming!

She explained that she never saw herself as an infinitely active Instagram user. When she has her first kid, she wants to dedicate her life fully to them and live pretty much disconnected from all social media and the Internet in general. I’m pretty sure that’s the first time we see one of the Kardashians say something like that!

Either way, we think it’s a great idea that she wants to limit her Instagram use, especially when she has a kid. But nobody will ever be able to take what she made away from her: her Instagram Kardashian reign.

Appreciating Your Instagram Fans and Followers – A Few Easy Tactics