Instagram finally arrives to Windows Phone. Instagram, one of social networks that are growing the most in the last few years, is going to arrive to Windows Phone, Microsoft’s operative system for mobile devices. The photographers’ social network have been introduced as one of the most important innovations for this operative system, furthermore when this well known social network was already available for Android and can be used on Apple’s devices since the year 2006. 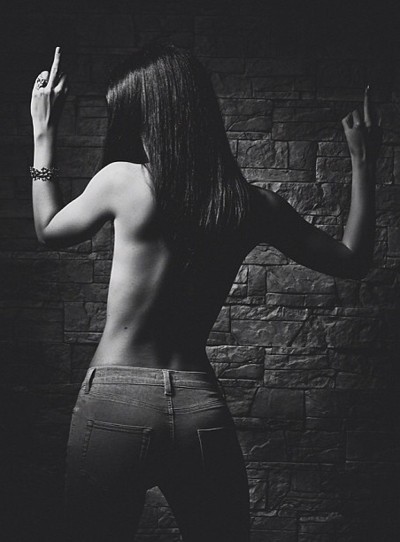 The announcement had been made public in the celebration of the Nokia Worlds in Abu Dabi, where Instagram’s CEO, Kevin Systrom, confirmed that the coolest social network of the moment is going to be available in the devices running Windows Phone and in the mobile phones Nokia Lumia, in the next few weeks (they haven’t give a exact date for its release yet). For the time being, we still don’t know if it will retain its actual look and all its functions, but it seems that it will be mostly the same as now.

In the words of Systrom himself

“Our main goal is to give access to Instagram to every person who wants to use it and we are looking forward to see all the beautiful photographs that our users will capture and upload to Instagram from their Windows phones in the next weeks”.

Until now, Windows Mobile allowed their users to upload their pictures to Instagram using several apps or programs from third parties allowed by Instagram (a lot of times, these are very good applications, at least as good as Instagram). That’s why the possibility for the users to upload their pictures through their Windows Phones will mean important loses to these kind of platforms, because is more than probable that we won’t be able to upload pictures to Instagram through them in a near future.

Microsoft, with its Windows Phone, is trying to compete against Google’s Android systems and Apple’s iOS, but at the moment this company is losing this battle. This system has been released to replace the former Windows Mobile, to be more user-friendly and to erase its image of a system more business-oriented. In fact, the users have been complaining about the limited options and applications they had available within their Windows Phones, so the possibility to use Instagram easily is a strategy designed to satisfy the user’s demands.

For its part, Instagram, with more than 150 millions of users in the whole world, is one of the most important social networks of the planet and it is too an essential strategic tool in the battle of the operative systems for mobile devices.  So, the Windows Phone’s users are in luck, because it is confirmed that Instagram will be in their phones very soon. They only need to have a little patience.