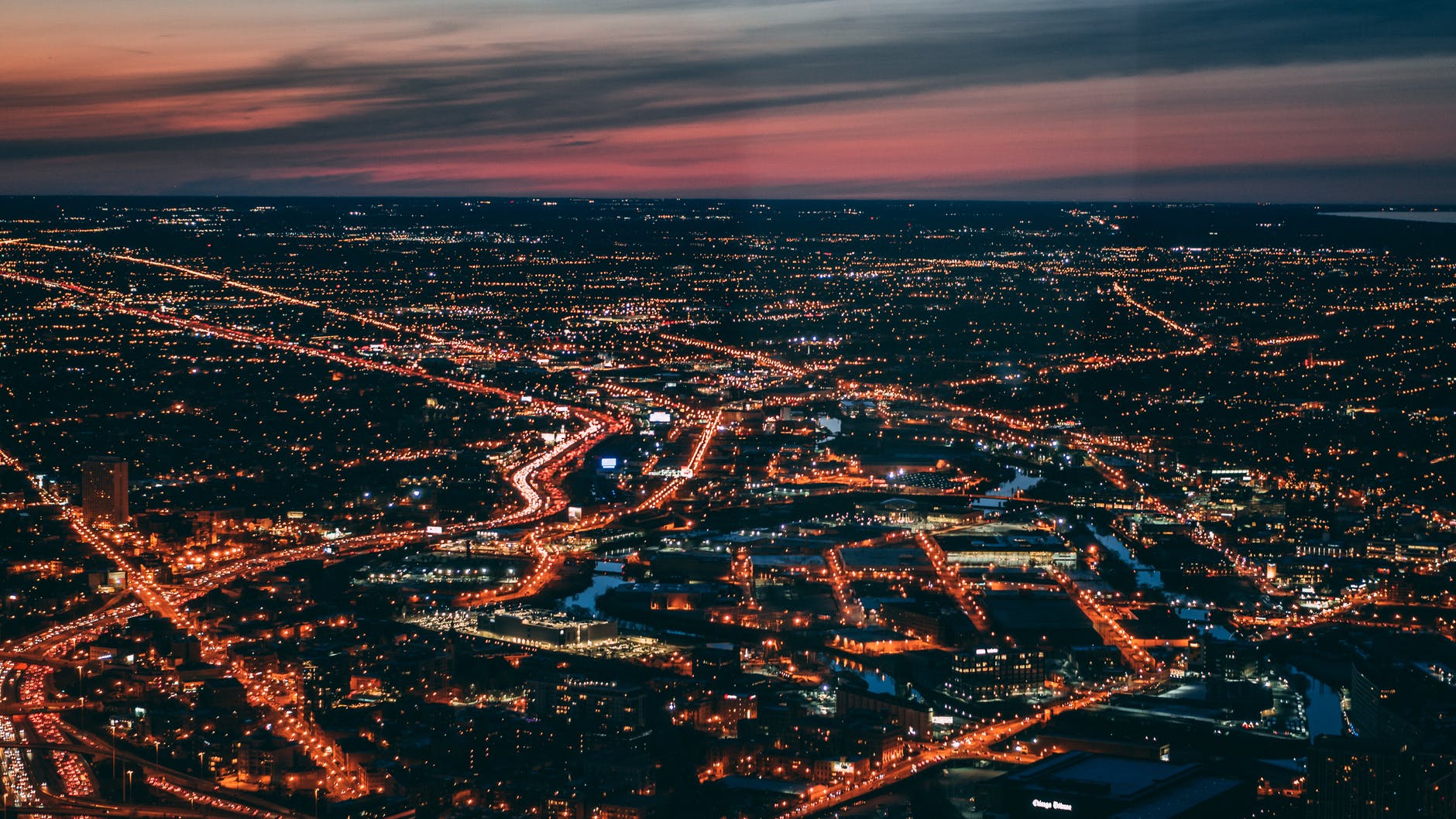 <p class=”western” align=”LEFT”>In recent years, Instagram has increasingly become the preferred social-media tool of many residential real-estate brokers, and is now beginning to appear in the world of commercial real-estate. At present, Commercial firms and brokers continue to be heavier users of Twitter and LinkedIn for areas such as contacts and recruiting. However, larger firms such as CBRE Group Inc., JLL and Cushman & Wakefield are increasingly using Instagram for branding purposes.

Last year CBRE relaunched its Instagram account, and it’s following has been growing ever since. Recent content includes inspirational messages, photos of employees and a historical shot of Edward S. Gordon founder of the eponymous firm that went on to become part of CBRE’s New York office.

Up until recently, JLL had been focusing on Twitter, LinkedIn and SlideShare. However, according to Paige Steers, a JLL spokeswoman, they have started experimenting with Instagram as a means of marketing listings.

Meanwhile, there are some brokers who deal in both commercial and residential property that have been applying some of the Instagram tricks they’ve learned to both types of real-estate. A case in point is Instagram user, Eric Rohe, from Citi Habitats, who recently used it to market a small retail space in the East village and quickly got half a dozen responses.

Apartments and houses on Instagram are quickly becoming popular among people who like to look at visually appealing design and décor designed by others. As well-known broker Leonard Steinberg said “Real estate is a voyeur’s paradise”.

Residential brokers who are active Instagram users also use Twitter, Facebook and other social-media sites. However, most say Instagram is the best for their business because of it’s focus on the visual and ease of use. Some brokers have successfully managed to intertwine their personal and professional lives on Instagram. Take Mr. Eklund for example, a former star of Bravo show “Million Dollar Listing New York” has attracted 319,000 followers on his Instagram account by mixing photos of his listings with family, friends and vacation highlights.

Compared to their residential counterparts, commercial brokers are generally more staid. However, some, such as Jeffery Roseman, have developed strong followings on Twitter, which they often use to get their deals in front of decision makers. Despite this, few have used Instagram as a marketing tool and say it’s unlikely to be used as such in the residential world.

Instagram is, however, gaining traction in the commercial real-estate on a corporate level rather than a personal one. It’s being used as a branding tool rather than a marketing platform. For example, Cushman & Wakefield’s instagram account has begun promoting the firms brand through photos of employees volunteering for charity work and attending corporate events.