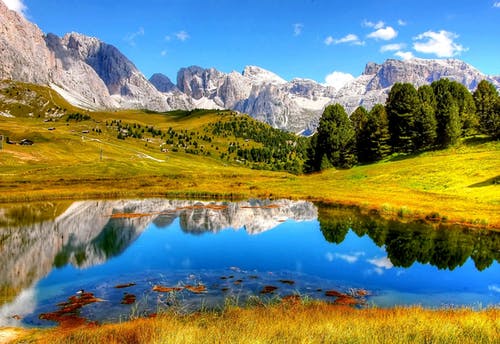 On the 18th of December, around 7 weeks ago now, instagram rolled out a new update and algorithm change that would be targeting fake , inactive and spammy Instagram accounts, and it worked very well indeed!

If you have an account with followers, you probably logged in after the update and got a bit of a shock to see your followers list lower than usual.. The official reason for Instagram removing the millions and millions of fake accounts was “to maintain the best possible experience on Instagram”.

The perfectly named Instagram Rapture as it is now called, didn’t spare anybody on their hunt for fake followers, and many celebritiy accounrs followers lists shrank by massive proportions. The biggest shock was Justin Bieber’s account, who lost 3.5 million followers (all fake) and as a result is no longer the most followed person on Instagram. The singer Akon lost more than 56% of his fanbase (2.5 million) , Ariana Grande lost 1.5 million and Rihanna and Selena gomez both lost around one million followers each.

There was one person who this update actually benefited though; Kim Kardashian. Although Kim did lose over a million followers, it was nowhere near as much as Bieber and as a result Kim is now officially (and legitimately) the most followed person on Instagram.

You may be wondering, what are all these fake accounts and where are they coming from? Well people, celebrities included like to “buy” instagram likes and followers to boost up their profile to make them more appealing to others people.. Many Instagram follower sellers create millions of bot fake accounts per day, and these are the accounts that have gotten banned.